There are as many different ways to have relationships as there are people, and sometimes it can be hard to figure out what someone is talking about. Solo poly with two partners? In a closed throuple? What about an open relationship? Mostly monogamous? Do people still swing? What does it all mean? 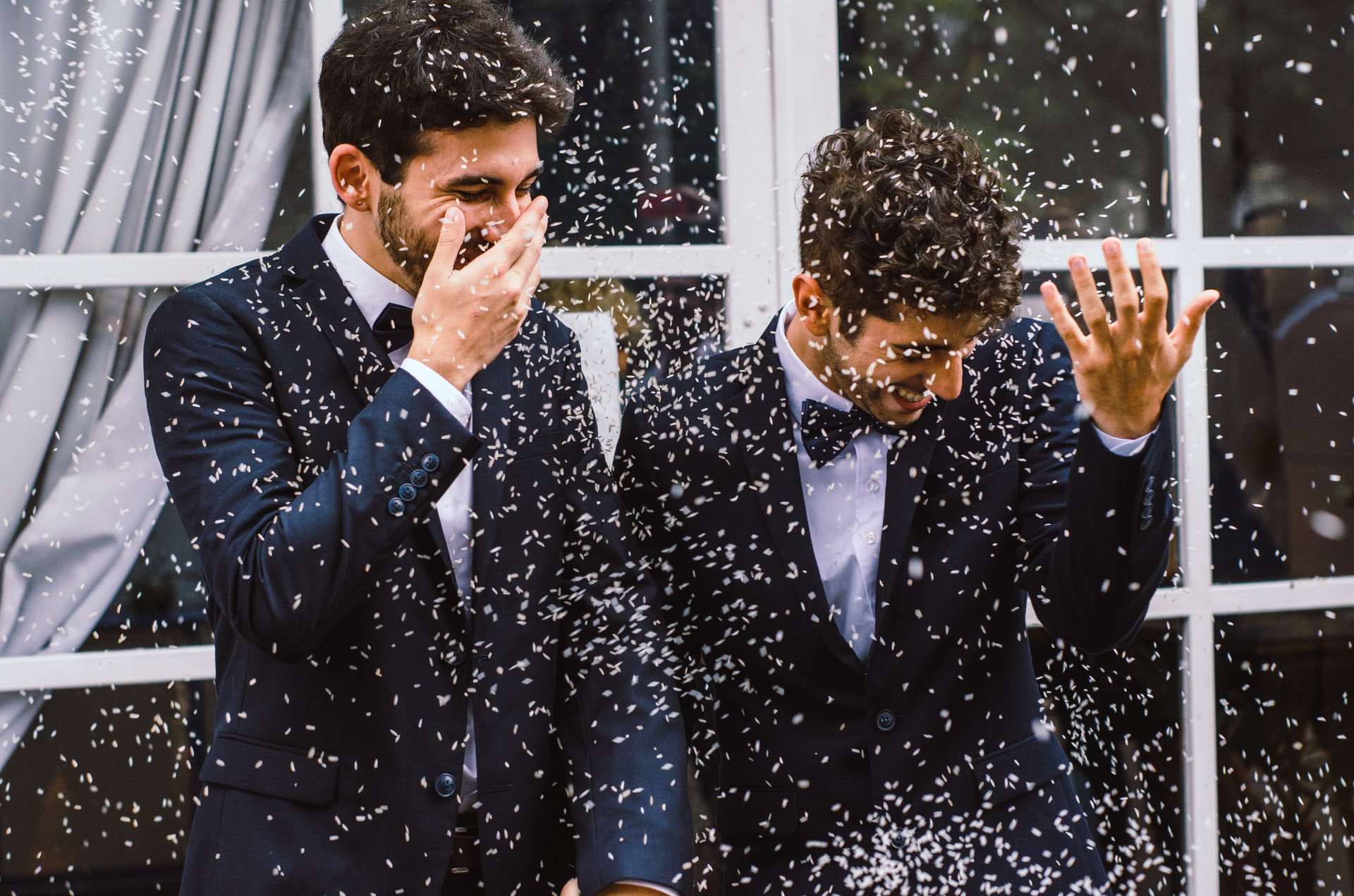 But within monogamy, everyone has a slightly different idea of what the rules are. The answers to whether or not partners can flirt outside the relationship, watch porn, or even talk about how hot you both think the barista is can seem like an obvious yes to some folks, and a just-as-obvious no to others. Where monogamy begins is also up for discussion, with opinions varying on whether it’s after the first few dates, after having a conversation around the nature of the relationship, or after taking a step towards committed partnership as just a few of the possibilities. Many people in monogamous relationships often think that simply deciding to enter the relationship is where the work to define it begins and ends – but just as with any other relationship type, it’s important to discuss expectations.

There are also relationships that are, to borrow Dan Savage’s term, monogamish. These look and operate a lot like monogamy, but with occasional circumstantial exceptions. For instance, monogamish partners might agree to be romantically and sexually monogamous, but leave room for one-night stands on business trips as long as you talk about them, or online-only flirtation with strangers who live in other cities, a list of folks with whom either could sleep if the opportunity arose, or special-occasion threesomes.

What Is Consensual Non-monogamy? 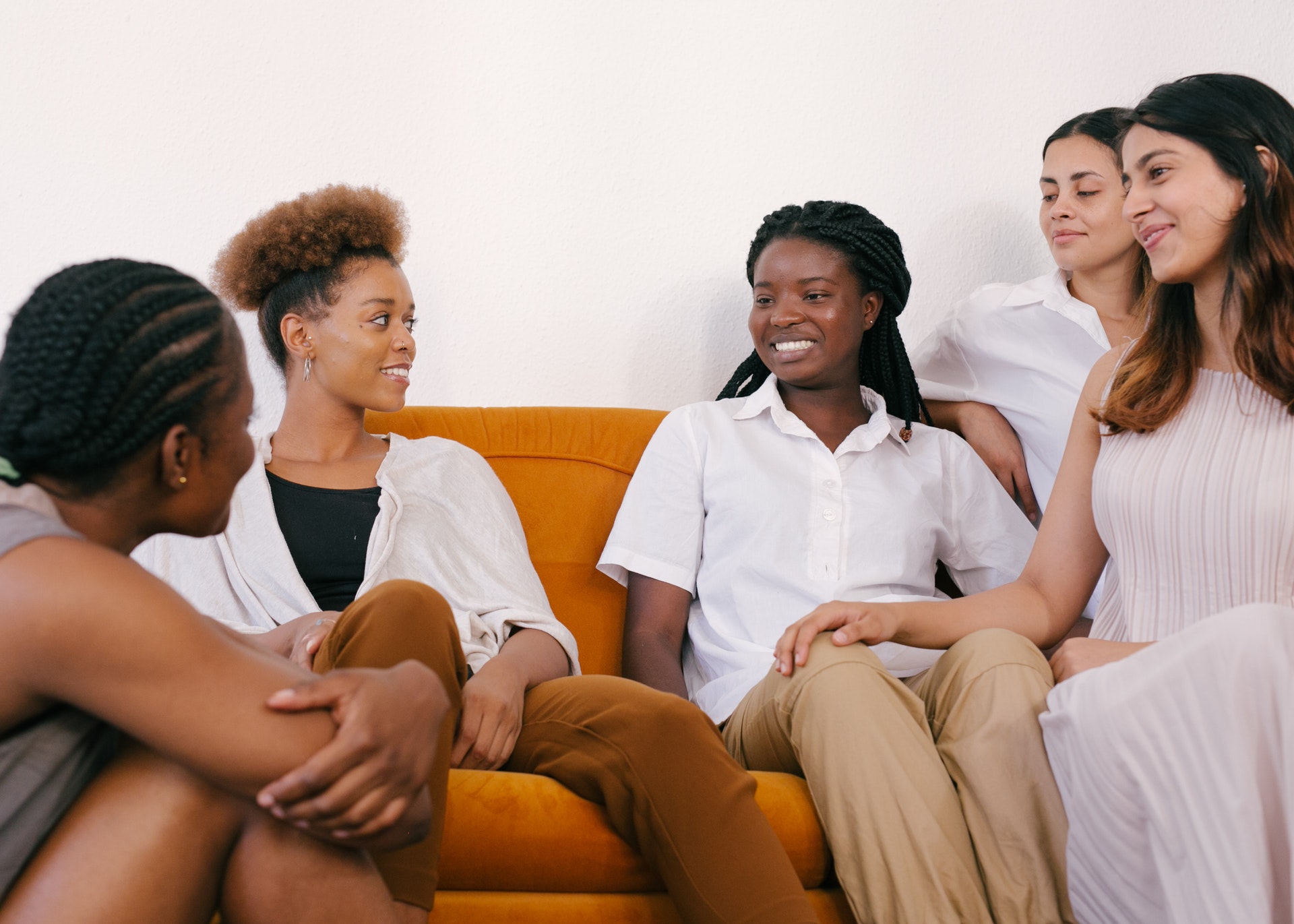 Polyamory often involves being or the potential to be in multiple sexual and/or romantic relationships at the same time. Polyamory can involve a wide range of interactions, commitments, and approaches. For example, solo poly people consider their most important relationship to be with themselves, and relationships with others as important but not something to make big life decisions around. People with primary partnerships often have a co-habitation or marriage-like relationship, and assign any other relationships a little less significance. Others practice non-hierarchical polyamory, which can look like not giving any one relationship more weight than any other. Practices in relationship anarchy encompass a wide range, but are often founded on non-possession and honoring each connection as it comes. Polyfidelity is where multiple people are in a committed, exclusive relationship with each other, such as in a throuple where the three partners only date and have sex with others in the throuple.

What Is Non-consensual Non-monogamy? 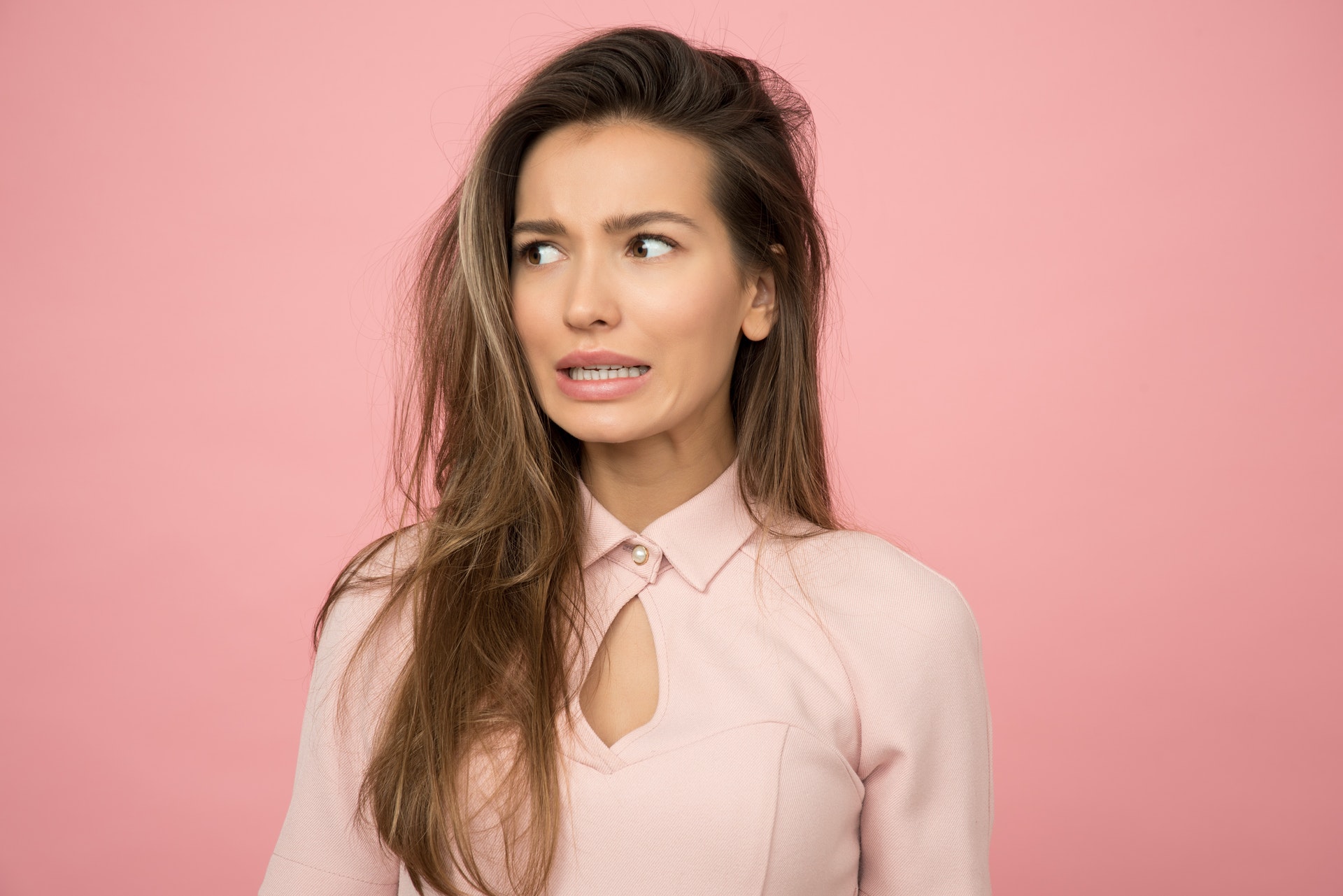 To folks familiar with traditional monogamy, any sex or romance with someone who isn’t one partner can look like cheating. But it’s important to remember that cheating is possible in poly relationships, too. Lying about actions or feelings, or breaking relationship agreements, is possible no matter the relationship type.

No Matter What, Talk About It 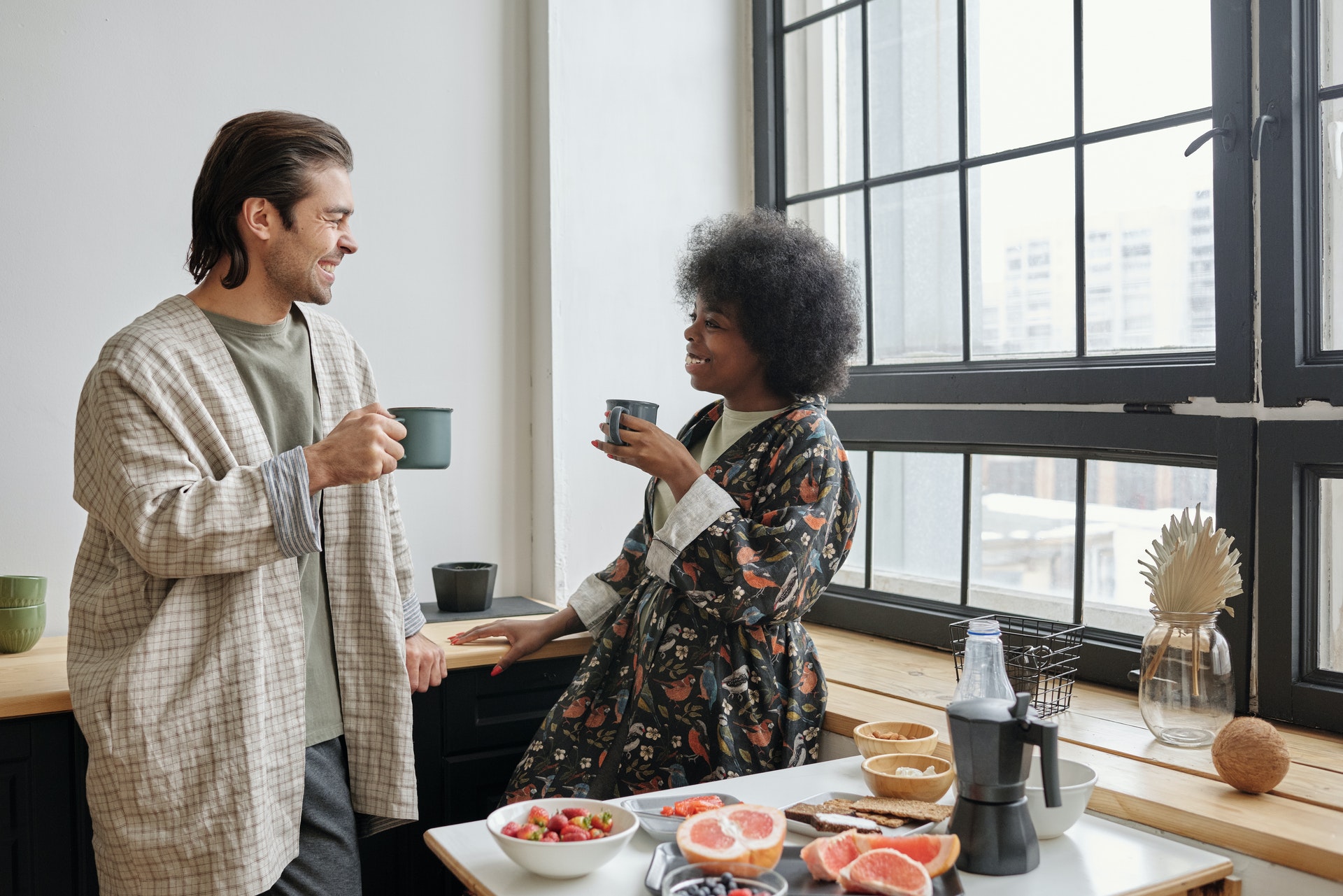 It’s easy to assume that someone will be on the same page as you when it comes to relationship style. But even if you both share the same style – even if, say, you’re both monogamous – it’s important to talk about what that means to each of you. Some people consider dating lots of people before making it official with one to be a standard part of seeking a monogamous partnership. Others don’t. Some people consider flirting with friends and strangers to be compatible with monogamy. Others don’t. It’s way better to have those conversations early and often than to avoid them until something potentially painful comes up. No matter how many partners you have, honor what you want from your relationships by talking about it.